There were a lot more kids living in my neighborhood back at the time of the Cross-Lot Food Fight than there are today. In those days the town could support two elementary schools, and there wasn’t anywhere you could go within the city limits and not see a youthful face. This story is about young people, kids and young adults, and the delightfully destructive foolishness in which young people so often find themselves engaged.

It started when a flying tomato nearly knocked my neighbor Jason off his bike. A group of maybe six of us were playing in the street in a way kids rarely do these days, just being kids and not really playing at any one thing. Jason yelped as the crimson meteor sailed across his handlebars and dove into the street with a meaty thud. For a moment there was confusion; none of us had seen it coming.

We saw the volley that came next.

Four tomatoes arced through the empty air above an unused lot adjacent to the street, falling around us and striking the asphalt with heavy splats. Hoots of raucous laughter carried from behind the wooden plank fence at the far end of the lot, where because of the lot’s slope, we could see the head and shoulders of about a dozen people, all of them adults and old enough to know better. 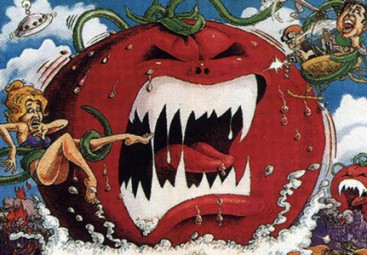 The fog of war is deceiving, and there were some things we didn’t know. We believed that first Jason and then the rest of us had been the intended targets of the tomato barrage. We were not. In truth, when the whole thing kicked off, the gaggle of inebriated twenty-somethings had no idea we were even there. It started when first one of the guests, then a small mob, began raiding the yard’s tidy garden for tomatoes to hurl at a rusted-out jeep somebody had parked on the street side of the lot. The resident of the house, a hard-charging hellion named Brett, agreed that this was a fine idea. It didn’t matter, however, that we were never the intended targets; the opening salvo had been launched and we were now at war. We plucked the partially intact tomatoes from the pavement and from amidst the weeds of the lot and returned fire.

The drunken party-posse was throwing at us in earnest now, and we took some hits, but it kept us stocked in ammunition as we advanced on the fence. The barrage came hard, and by the time we reached the fence they’d run out of fresh tomatoes, and we were assailed by pulpy formless fruit that was sometimes just a bloody mess held together by a flap of skin. They plundered the garden’s treasures, and all manner of green and growing thing came sailing over the wooden divide that separated our two camps. One asshole even threw an entire watermelon over that fence; it sailed over the top of the wood for a few feet like some tie-dye zeppelin before plummeting earthward and spilling its guts into the weeds.

There’s no way to dress up hurling a watermelon at a child as anything but a terrible idea.

The only hit I took was as I climbed the fence, but it was a good one and left a bruise. As I came overtop the fence I interrupted a guy in the act of throwing a fairly intact and particularly unripe tomato. He walloped me in the side of the head and down I went. To his credit, my assailant was properly mortified that he’d punched a nine-year-old in the side of the head, and leaned over the fence to make sure I was all right. I gave him a face full of tomato scraps for his trouble.

The fight wound down not long after that. Having gained the yard, we didn’t know what to do with it, and anyway the garden was now just a churned and ravaged patch of earth. Also, just then the police showed up. The nasty old lady who lived next to me had called them, claiming an errant tomato had violated the sanctity of her front lawn. Small town cops can sometimes be the biggest dicks, and it didn’t help that the officer initially believed we’d vandalized a neighborhood garden in the most spectacular way imaginable. He was unkind, and one of my friends walked home crying, his wails trailing him all the way up the street. Fortunately, the drunken adults who had precipitated the messy melee came to our defense, and the affair ended rather anticlimactically. 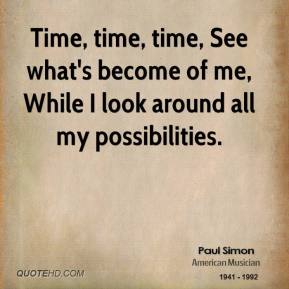 “…therefore never send to know for whom the bells tolls; it tolls for thee.”

Nobody plays in the empty lot any more. There just aren’t as many kids in town these days as when jobs were more plentiful and homes cheaper. My old elementary closed in the late 90s, and my kids go to the school across town. I haven’t spoken to Jason, the kid who nearly got knocked off his bike, in decades, but every now and then I see him in the front yard of his parents’ home and sometimes I’ll wave. I still talk to the kid who went home crying. He’s done well for himself, first as a political consultant here in the States, and now does PR work for various foreign regimes which need a little help refurbishing their public images. Brett, the drunken tosspot who hosted the garden-destroying party is now, predictably, a very successful and well-respected business owner who is rumored to enjoy spending time with his young grandchildren. Likewise, I can only assume that the rest of the fruit-chucking yahoos are now beloved pillars of the community. The old lady who called the cops is, of course, long-dead. 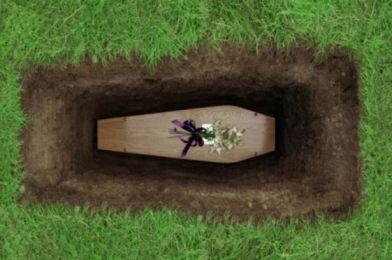 Sweet, sweet revenge. I can wait for it.

The Old Days Sucked. The Only Two Pleasures In Og's Wretched Existence Were Warm Bearcat Stew And, Apparently, Humping A Bag Lady.

One of the universal cornerstones of adulthood is the opportunity to bitch vociferously among the members of one’s own generation about how easy kids have it today. That every generation since the dawn of history has engaged in comparing the young unfavorably to itself might be viewed simply as exaggerated flights of reminiscence into the misty days of an idealized youth. However, one has only to note the tremendous progress and scientific innovation of our species, which has pushed back the thick crust of suck that once covered the earth entirely, but is now puddled around the globe in places like Mexico, Somalia or Kentucky. Indoor plumbing, the internet and fake boobs, among other technological marvels, have made the lives of each subsequent generation better than that which preceded it When an older generation complains about how good the ‘kids today’ have it, they’re usually right.

Yeah, But For Most Of Us It's Gotten Better. You Hang In There!

Nowhere is this more true than in the realm of illicit drugs. Despite their official prohibition, drugs have become increasingly available since the 1960s. In the ensuing five decades, LSD has come and gone and come again several times and Quaaludes® have disappeared entirely, but the availability of intoxicants, bolstered by new or newly rediscovered drugs like ketamine, PCP and methamphetamine, has only increased. Moreover, several states have legalized marijuana.¹ And for those who, despite the pharmacopoeia readily available to the young and old alike, are somehow unable to find anything else, spice rack highs like nutmeg² are as close as your local Piggly Wiggly. 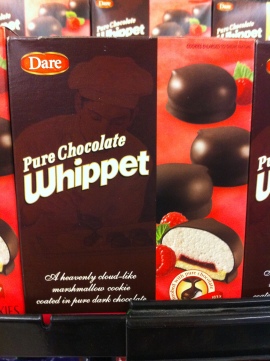 They Didn't Always Come Boxed Or In Flavors. Back In Our Day, Going To The Supermarket For Whippets Meant That Your Buddy Kept A Lookout While You Sucked Down Reddi-Wip Like Lindsay Lohan On A Coke-Flavored Dick.

¹Marijuana has been legalized in these states for medical patients only. You must have a valid medical condition, such as a tummy ache, before getting a prescription for the sweet, sweet cheeba. ∞ T.

²For reals–in sufficient quantities, nutmeg is an hallucinogen. Equally for reals–stay as far away from Lady Meg as you can, for she is wicked and cruel. Trust us on this one, kids. ∞ T.