Or Just Give Him A Place To Crash Until He Gets Things Together. You Know, Whatever.

Mustachioed 70s fixture Burt Reynolds claims to be surprised to find that his Florida mansion is in foreclosure,  despite not having made a mortgage payment since September of last year.  Times are lean for the toupee-abusing former icon of Me-Generation machismo, whose last tolerable film came during the Clinton years. 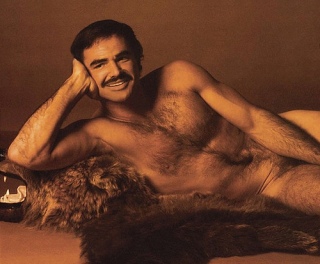 Burt Stands To Lose Everything.

There is concern for the actor’s future among those who are closest to Reynolds, such as Kate the Bennigan’s bartender or the kid who deliver’s the former personality’s newspaper.  The fear is that the soon-to-be homeless Reynolds will before long be huddling desperately for warmth beneath an overpass, now that Dom DeLuise‘s couch is unavailable. 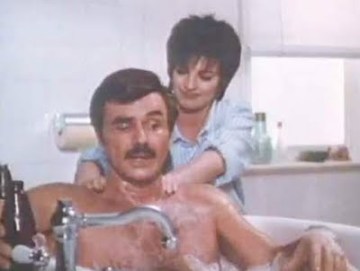 "We Have Some Great Times Together, Don't We? I've Got A Crazy Idea, Babe, And I Think We Should Just Go For It. What Do You Think About Maybe Living Together For A Little While?"