Like so much of the English language, ‘Gay’ has a variety of connotations.  Here are the three most common definitions, told with pictures rather than words. 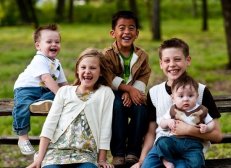 Ex: The joys of the Christmas season left everyone feeling quite gay.

Ex: Evan’s not very good at sports because he’s gay.*

Ex: He’s got a tattoo of a Camaro on his back, and it’s super-fucking gay.

Some rare and wondrous creatures manage to embody all three definitions simultaneously: 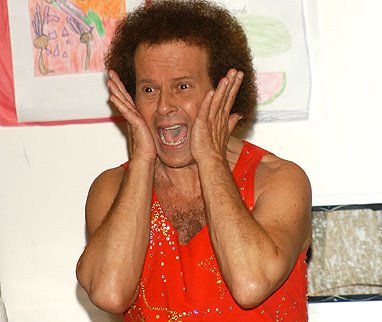 *A note to potentially offended readers: It should be obvious that any implication that gay people make poor athletes is intended for humorous purposes, and does not reflect the actual opinions of Promethean Times.  In fact there have been many outstanding homosexual athletes, including Billie Jean King, Greg Louganis and any male figure skater who ever lived.

We regret any offense we may have caused to gay athletes.  The real reason Evan isn’t any good at sports is because he’s Jewish. ∞T.