It Should Be A Real Treat To Hear Some Jokes At Charlie Sheen's Expense.

No, Roasted.  We thought it said Toasted at first, too.  Degenerate punchline Charlie Sheen has been tapped for an upcoming Comedy Central Celebrity Roast.

Comedy Central’s search for an ‘honoree’ willing to subject him or herself to the always-brutal-but-increasingly-unfunny roasts has apparently become desperate. In selecting the crumbling former entertainer to anchor the two or so hours of televised nastiness, Comedy Central shows that no matter how thoroughly you scrub the toilet, the toughest grime clings tenaciously to the porcelain.

1. being more than is sufficient or required; excessive.
2. unnecessary or needless.
3. Obsolete . possessing or spending more than enough or necessary; extravagant.

Some other big Hollywood stars yet to be given their own roast:

Still Looking For That Damn Jacket. 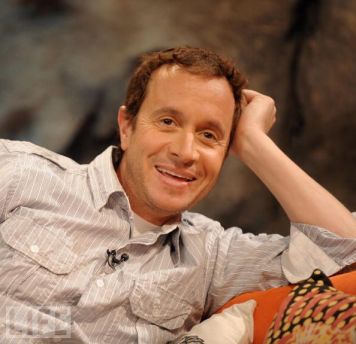 "I Told Them I'd Do It For Free, But Nobody's Called Me Yet."