In which our interests lie in the headlines, but not the stories themselves.

After 400 Pound Weight Loss, Man Gains the Weight Back ~ But you know what?–He’s a bigger man for it.

Rage Against the Machine Rages Against Paul Ryan ~ Understandable, as taking offense is the band’s Raison d’ être. Raging, man–IT’S JUST WHAT THEY GOTTA DO!!!

Persistence Is Key to Treating Sexual Pain ~ After she’s heard ‘Who’s ready to do the nasty?’ a couple thousand times, she’ll loosen up.

Woman who rescued animals killed by dog ~ Check your local TV listings for the Lifetime Network adaptation of this heartbreaking story, A Dog Called Irony.

Off-Duty Cop Crashes Motorcycle Into Little Girl Then Kills Her Enraged Dad ~ When Officer Onslaught’s actually ON the job, his body count must be through the fucking roof!

“Do You Think They Paint Crosswalks On The Street Just So You Can Cross Wherever You Fucking Feel Like?”

Attacks May Cost Great White Sharks Protected Status ~ If they’re so concerned about that, they might have paused for reflection before gobbling up all those Aussies.

Preacher Says He Cures The Sick By Punching And Kicking Them ~ It could work, actually. That’s how Dad finally cured Smaktakula’s bed-wetting.

A Novel Asks Seattle to Laugh at Itself ~ That’s expecting a lot. You’d have better luck trying to convince Las Vegas to show some respect for itself.

Peter Jackson: ‘I’ve Never Actually Read A Comic In My Life’ ~ And lo, a million virginal voices cried out as one.

When My Crazy Father Actually Lost His Mind ~ That sounds like a tough one to really pin down.

A Guide to Russian Band Pussy Riot’s Oeuvre ~ If you’re unfamiliar with the word ‘oeuvre’, you might be thinking it’s dirty. Sadly, no.

US beats Mexico in Mexico for 1st time ~ It’s not as big a deal as it sounds. There just hasn’t been too much of a need for the US to go to Mexico, what with most of Mexico being here all the time.

An Ex-Wrestling Executive Wins a GOP Primary ~ Yeah, but you know that shit’s all fake, right?

Where Do Sentences Come From? ~ What the hell? Listen, we’re gonna have to insist that you shut that spastic yapper of yours. Yeah, you’re no longer allowed to ask questions.

15 of the Cutest & Shortest Celebrity Men ~ Or 15 celebrity men whose work we no longer take quite as seriously as we once did. 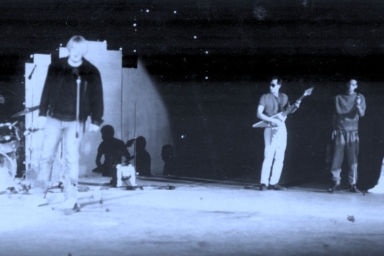 Aside From Portraying Elves At Christmastime, About The Only Use For The Short Is Making Normals Look Really Tall. And Handsome.

The ‘Penis Snake’ Looks Exactly As You’d Think ~ Quite a bit smaller than advertised.

Pig legs left at proposed mosque; federal probe sought ~ Yeah, somebody’s being a dick, but do we really have to make a federal case out of it? Oh, right–silly fucking us.

“Dave, It’s RIGHT THERE! Just Grab The Ring, Man! Dave! Dave!…Damn! Can He Not Hear Me Or Something?”

A Complete Guide to ‘Hipster Racism’ ~ “Yeah, right now I like to hate on Andorrks. Andorra is a very small principality in Europe. You probably haven’t heard of it.”

Hassles of Air Travel Push Passengers to Amtrak ~ That Amtrak is pot-friendly doesn’t hurt, either.

9 New No-Nos for Your Parts Down Below ~ Man…NEW ones? Organized religion, political correctness and the era of AIDS have pretty thoroughly circumscribed our options already. 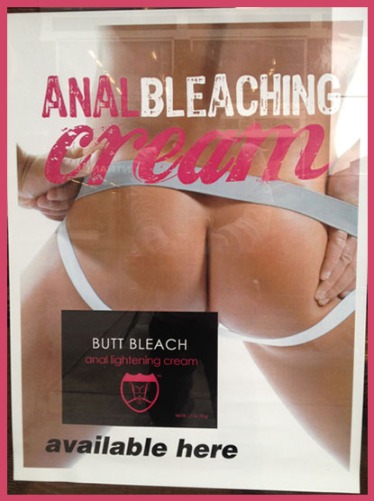 Actually, This One Probably Should Remain A No-No.

27 thoughts on “Headlines: The Snake That Grows When You Stroke It”