American-born criminal Edgar Valdez Villarreal rose quickly through the ranks of the Mexican underworld to become a lieutenant for one of the cartels.  When cartel head Arturo Beltrán Leyva was slaughtered by Navy commandos in December of 2009, the resourceful young thug waged a bloody war against various other cartel factions in an effort to seize control of the operation.  His bid came to an end in August of 2010 when he was captured by Mexican authorities.

Now the reputed criminal is seeking extradition to his native United States, fearing for his safety in Mexico.  This is no doubt warranted.  Mexican jails are infamous for their deplorable conditions and the innumerable degradations inmates must endure.  How much worse must it be for a pretty boy called La Barbie? 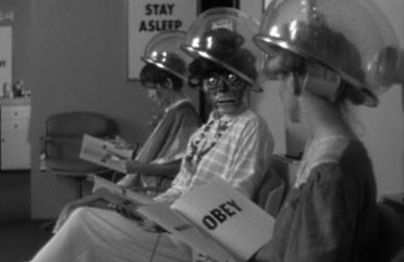 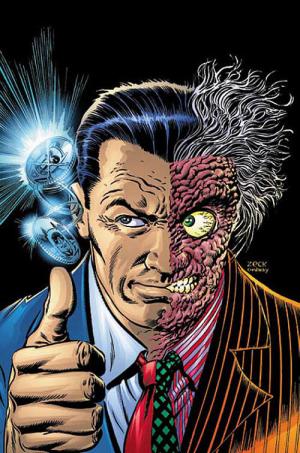