Our Advice Is A Lot Like Hers, Except Useful.

Some advice, friends. Take it and profit.

It sure DOES make you look fat. If you have to ask, don’t wear it.

Maybe Some Vertical Stripes Would Hide That.

Although the temptation will always be there, when a person tells you they’ve never done/seen/experienced something, for example, the film Gone with the Wind, there’s no need to rephrase this statement as an interrogative: “Really? You haven’t seen Gone with the Wind?” No, we haven’t. In fact, we told you as much less than five seconds ago.

Why Is So Surprising That We Haven’t Seen It? We’re Adults.

Anyone who says, after you ask them a question, “Well, let’s put it this way…” is an asshole. No, let’s not put it any way but the fucking answer. 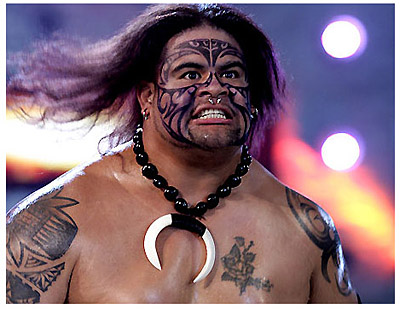 There are only four instances when it is acceptable for a grown man to shed tears: