As you know, we occasionally like to offer advice for those who may someday have the opportunity–however unlikely–to travel through time. Today’s thoughts are on the genius Galileo (actually Galileo Galilei, making the Renaissance-era renaissance man a sort of old-timey Duran Duran), whose contributions to astronomy have proved invaluable to posterity, but cost him so much at the time.

If you’re like most people, your first inclination upon travelling back to Galileo’s era would be to defend the later-to-be-proved-correct notions of the historical wop. This helps no one. If the Church didn’t believe a brilliant dude like Galileo, do you really imagine they’re going to believe the ravings of someone who claims to “come from the future?” Of course they’re not. And despite Galileo’s fame and scientific vindication, it took about 500 years for the Vatican to admit its mistake. Do you suppose that the Church would even remember excommunicating you? Your immortal soul can’t take that risk. 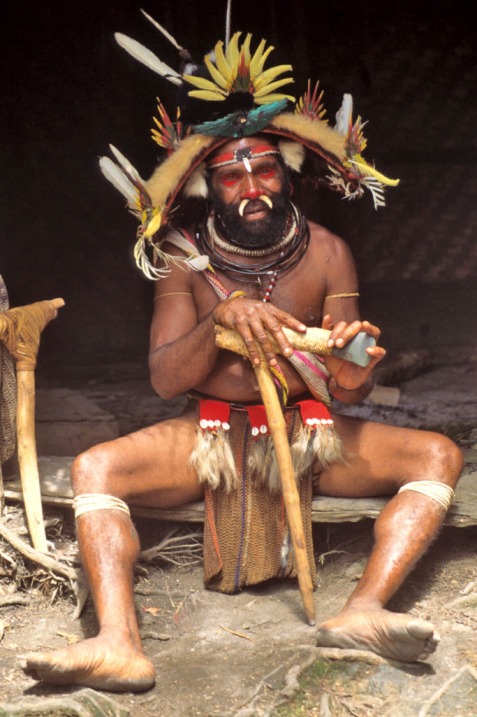 We’re Also On Record As Saying The Earth Is Flat, Sickness Is Caused By Evil Humours And That Leeches Are An Effective Treatment For Maladies Large And Small.

That’s why, if we ever travelled back to that era, we’d do things a little differently. We’d try to find out when Galileo was giving his big presentation, and get there a little earlier. “Holy Fathers,” we’d say, “We’ll be brief–our pal Galileo wants to say something to you next. We just wanted to let you know that we have confirmed through hours of meticulous research what the wisdom of the Church has been teaching for centuries–the sun does indeed revolve around the earth. Thanks for your time, we know you’re very busy and are eager to hear what Galileo has discovered.”

Those who follow our advice won’t be disappointed. Although, you’ll be proved an idiot in half a millennium’s time, this fact will be lost to all but the most OCD-afflicted historians. And while the brilliant Galileo suffers the indignities and metaphysical perils of excommunication, yours will be a life full of wenches and mead.

The Devil’s In The Detail.