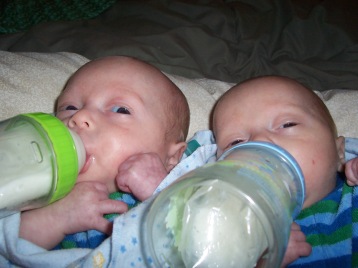 If This Happens To You, You Probably Deserve It.

Some common misapprehensions about identical twins:

1) In most societies, the belief persists that identical twins are a blessing. In fact, they are evidence of God’s displeasure.

2) There is no “evil twin” per se. However, because identical twins share but one soul between them, they have a higher propensity for wickedness than do “normals.”

3) The pinkie-finger of a twin, ground up and made into a tea, wards off the effects of leprosy. 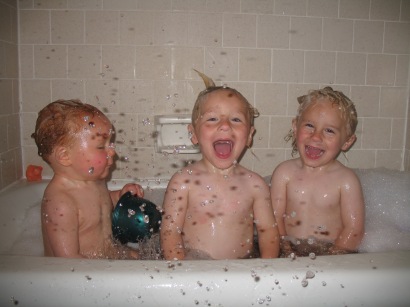 Which Twin Is The Evil One? We’re Looking At The Ginger.