Smaktakula Is Not A Believer.

One has only to see the unlikely outpouring of affection bestowed upon murderous Jackass jackass Ryan Dunn to see that death is characterized not only by a ghastly odor of putrefaction, but also by a sheen of undeserved talent and a patina of ersatz societal worth. Because every famous corpse is now a rotting Mozart or a gas-bloated Shakespeare, it can be difficult to judge the true talents of debatable entertainment figures like Whitney Houston, Amy Winehouse or Muammar al-Gaddafi.  When former-Monkee Davy Jones died a few weeks ago, you were probably a little surprised to discover that he was an unrecognized genius, and likely more than a little chagrined that you hadn’t realized it on your own when the Woodstock-era boy-bander was still alive. But don’t feel so bad; if Davy were still living, he’d still be a casino-performing novelty act, and no more a ‘genius’ than fellow Jonses Grace or Howard. 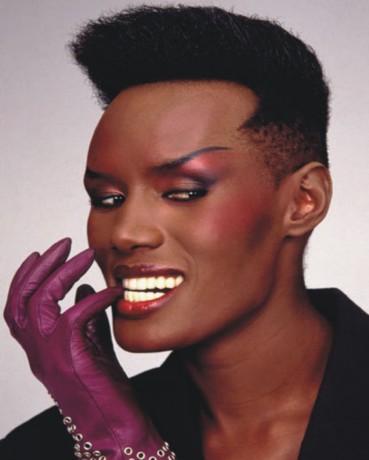 Actually, We're More Than A Little Frightened Of You.

Here are a few figures who, in death, may reach the artistic and intellectual heights they were denied in life:

Kids--You Might Not Know That Eddie Murphy Wasn't Always The Donkey From 'Shrek." Playing An Ass Was Just Sort Of A Natural Step.

At This Point, We're Hoping That Maybe A Couple Polar Bears Really Will Drown. C'Mon, Folks--Al Needs This Bad.

We Should Just Be Happy That She's Writing Books People Want To Read. And SHE Should Be Happy That We Didn't Put Any Of Those Words In Ironic Quotes.

If You Steal Money From Elderly Widows, You're A Lousy Thief. If You Steal Music From Old Blues Men, You're One Of The Greatest Rock & Roll Groups Of All Time. 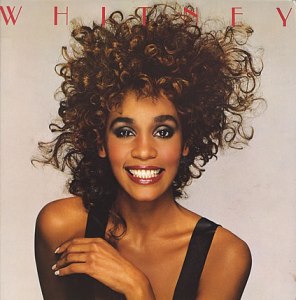 Whitney Wasn't Always A Reality Star. Once Upon A Time Being Famous Required Having Talent.

Whitney Houston is dead at 48 a representative of the beloved singer announced today. Although cause of death has yet to be determined, even an encephalitic gibbon knows that drugs were the most likely culprit.

After a series of chart-busting hits the 1980s and the early 1990s, Houston’s reputation and career began a rapid simultaneous decline in the late 1990s, as the multiple-platinum artist devolved into a ranting, crack-addled bag lady. The enduring tragedy of Houston’s story is that her beauty, voice and  innocence–the three transcendent qualities which made the performer unique–had been squandered long before she died.

Kids, Don't Do Drugs. But If You Absolutely Must Do Drugs, For Heaven's Sake, Do Them Correctly.

As with all stories of addiction and degradation, Houston’s fall did not occur overnight. She came to her abject and fatal road by a variety of paths, each winding tortuously through thickets of shame and poor choices and into the pungent morass of despair. Those various and meandering trails, however, if diligently followed, all terminate at a single source.