Cashew Dick, fight with co-worker, it's not the meat it's the motion, loser, Rolando Negrin, size of genitals, so sad, tiny penis, TSA worker

Rolando Negrin, a TSA worker apparently hung like a larval mosquito, became increasingly upset by jeers about his economy-sized penis. 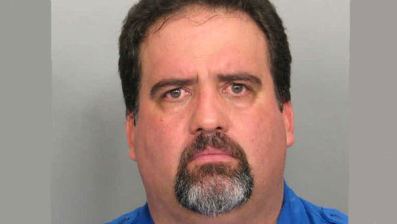 Instead of going out and buying himself a really big American truck, Rolando went apeshit and assaulted his annoying co-worker.

While Rolando may not relish the attention paid to his unimpressive meat-missile, he will hopefully take some satisfaction in the idea that by beating on his co-worker, he at least got to manhandle a prick that was much larger than a baby’s thumb.