The Juice Prepares For A Career After Prison.

Orenthal James Simpson, the unpunished murder-turned-sports memorabilia patsy, recently received some unwelcome news.  The Nevada Supreme Court refused to overturn his recent conviction for successfully beating an ironclad double-homicide rap 1995 as well as for a minor incident in Las Vegas.   It seems the Juice won’t be loosed any time soon.

Understandably, Fred Goldman Has Mixed Feelings About Seeing The Murderer Of His Son Locked Behind Bars And Thus No Longer Able To Provide Him With An Income. 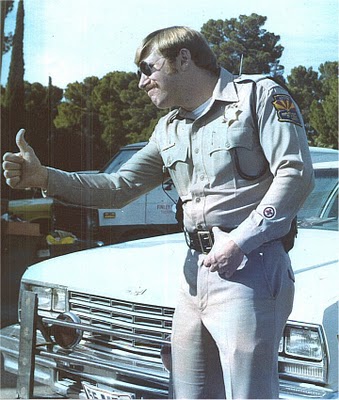 A freakish double-disaster has claimed the lives of at least 137 people in Indonesia.  On Monday, parts of the island nation were stuck by a tsunami, killing a least a hundred people and leaving many more homeless.  The following day, an eruption from Mount Merapi, the country’s most active volcano, killed at least twenty-five more.

Perhaps most remarkable development in this chain of events is the continuing silence of American televangelist Pat Robertson, whom most observers expect to opine at any moment that the Muslim nation was somehow asking for it.

"This Is A Terrible Tragedy--I Would Never Say The People Of Indonesia 'Deserved' This. No One Does. Would They Have Deserved It A Little Less If They Were Christian Instead Of Hell-Bound Suicide-Bombing Muslims? That's Not For Me To Say."