Get It Straight: Bacon Doesn't Love You. It's Only Hanging Around To Get A Crack At Your Hot Sister.

In American society’s quest to regulate speech in the interests of sensitivity and to answer the burning question Why are we so full of hate?, it must constantly reexamine various societal motifs and weed out those which have gained hateful properties. One of America’s favorite meats has undergone such a transformation: pork has stepped over to the dark side.  It is now a hate meat.

So If You Were Trapped On A Desert Island, And The Only Things Available To Eat Were Either A Pig Or A Jewish Dude . . .

To Muslims, the pig is one of many objects and things proscribed by Islam as ritually unclean.  Detractors of the Religion of Peace have begun to exploit this injunction.  Pork-related anti-Muslim attacks are on the rise across the country, including a recent episode where the words PIG and CHUMP were spelled out in bacon on a sidewalk in front of a North Carolina mosque.  For many within the Muslim community this was no bit of porcine playfulness, but nothing less than a direct assault on the peaceful teachings of Islam–a hate crime.

Not Quite So Literal, Jackass.

Some observers wonder: Are anti-Muslim activities on the rise, or has the Muslim community become more sensitive?  The Jewish faith has a similar proscription against pork, and has no doubt suffered many of the same food-related indignities as have Muslims in its long association with American life.  Nonetheless, we don’t hear as much about the hate food issue from Jewish people, who are perhaps more concerned with actual violence–sometimes perpetrated by Muslims–rather than imagined, symbolic violence.

While We're On The Subject Of Ritual Cleanliness, Let's Talk About That Beard.

In this regard, strictures on Muslim hygiene are much more severe than those of the Jewish faith, possibly the origin of the favored Islamic epithet, “dirty Jew.”  Whereas Jews only have to avoid eating unclean creatures, and more obvious prohibitions like not fornicating with them or wearing their skins, Muslims go all the way, with some even declaring an image of something unclean to be an affront to the Almighty.

And Worst Of All, The Little Infidel Creature Refuses To Wear Pants.

The potential list of Muslim vulnerabilities doesn’t end with pork; Islam defines several objects and creatures as ritually unclean.  Dogs, popular enough in the West to earn the affectionate sobriquet ‘Man’s Best Friend,’ are among the things the Koran has determined to be forbidden.  In fact, in Scotland recently a police postcard featuring the image of an adorable police dog puppy created outrage in the Muslim community.  The postcard was withdrawn and an abject apology soon followed. 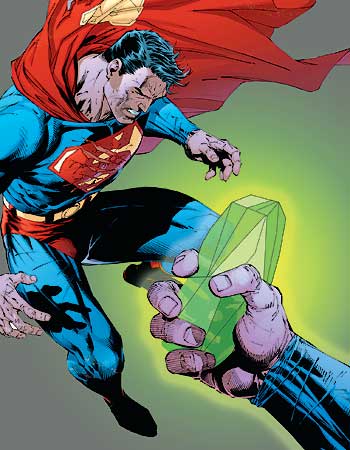 Ritually Unclean Things Have A Similar Effect Upon Muslims.

This prohibition against dogs has also caused some Muslim cab drivers at the Minneapolis Airport to refuse to transport passengers with dogs.  Some refused people carrying alcohol or who had been drinking, another Islamic no-no.  There’s no word on whether these cab drivers refused entry to an unveiled woman  or one who dared to have a job.

A Cruel Slap In The Face To Islam. Bad Dog!

As mentioned earlier, while Muslims are by no means alone in following strict dietary and religious procedures, they stand out by demanding that people of other faiths observe these same strictures.  Orthodox Jews, for example, are religiously prohibited from mixing beef and dairy products, some going so far as to have separate ovens–and in some cases separate kitchens–for the two substances.  Curiously, there has not been a concerted effort by Jews to prevent people of other faiths from combining these two food products as they see fit.

The Real Face Of Pork. Not So Pretty, Eh?

In a possibly-related piece of news, scientists have discovered that diets low in pork-related products may in some instances cause people to become whiny bitches.* Efforts to produce sausage from contrived outrage and self-flagellation have yet to offer tangible results. 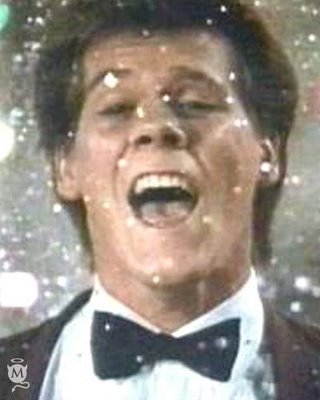 We Acknowledge That Some Bacon Is An Affront To God.

*Readers may be interested to know that Smaktakula does not eat pork products of any kind.  Draw your own conclusions. ∞T

6 thoughts on “Pork: The Other Hate Meat”