How Conceited Are The Folks In South Haven?–They Clearly Believe Their Shit Don’t Stink.

You can read the articles if you want. We didn’t. We’re just talking about the headlines.

Which Hurts Worse, The Pun Or The Beating? Oh, RIght…The Beating. Yeah, That Was A Stupid Question. 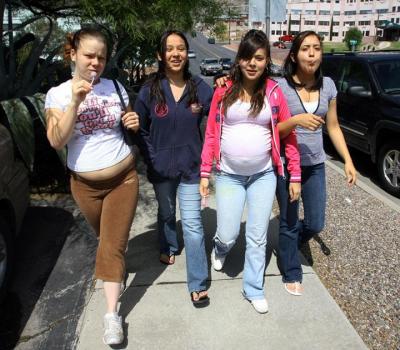 Why Not Make EVERYWHERE A ‘Walk Of Shame?’

Just Go Ahead And Die So We Can Get Around To Promising “NEVER AGAIN.”

Honestly, This Is A Little More Their Style.

¹You didn’t know about that one? Hell, folks–we’re still there. ∞ T. 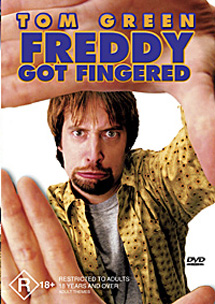 Freddy Got Fingered is finally getting the recognition it deserves as one of the worst movies ever made.  Recently, the folks who run the Razzies have declared FGF, along with such cinematic classics as Battlefield Earth, Gigli, I Know Who Killed Me and Swept Away,  in contention for the distinction of  the “Worst Film of the Decade.”

It is our opinion that no other cinematic offering can plumb the wretched depths of inane, vulgar excess with the same degree of panache as the estimable Tom Green.  FGF rewards the brave viewer with cinematic delights heretofore unknown in mainstream movies.  Where else can you see a deranged slacker swing a newborn baby around a bloody hospital room while its mother wails for him to stop?  Is there any other movie where the protagonist beats his paraplegic girlfriend’s legs with a stick as a form of foreplay?  Have you ever seen a man use an elephant’s penis as a gun, shooting his father with pachyderm ejaculate?  Freddy Got Fingered offers all these things and more.  It is not simply the worst movie of the decade, but one of the lowest points in the long history of cinema.

If Freddy Got Fingered loses to any of these other minor turkeys as “Worst Movie of the Decade,” the resulting violence will make 1994 Rwanda look like a slap-fight between Richard Simmons and Elmo.