It's As If Suddenly God's Favor And Goodwill Went Up In A Cloud Of Smoke.

Back in the early 1990s, it seemed like German tourists in America couldn’t catch a break.  It’s hard to forget the spate of Miami slayings that had America’s German community on edge, and which prompted this publication to propose as a final solution to the crisis the immediate round-up of German nationals so that they could be sequestered for their own protection, and thereby gain a sort of freedom from their troubles through work.  Promethean Times’ calls went unheeded, and eventually the killings died down on their own.

It Can't Have Helped That God Was Watching The 1972 Olympics.

Although a hiatus in the killings was a relief to the governments of both the United States and Germany, the détente apparently proved a provocation for God Almighty.  It seems that Jehovah has recently chosen to singlehandedly renew the anti-Kraut campaign, smiting a German tourist with a bolt of lightning. 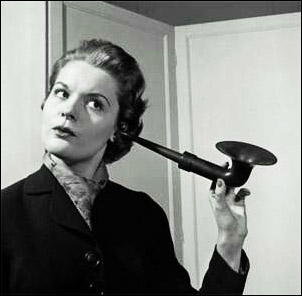 German Prices May Be Behind The Almighty's Wrath. According To One Witness, God Said Something About Germany Being "Hella Costy."

German advocacy groups were joined by religious leaders in expressing surprise and dismay at God’s decision to escalate hostilities.  It remains unclear just what the German people could have done that was so heinous as to earn the righteous and implacable enmity of the Lord of Lords.

Really?  You think He’s still mad about that?

Look, You Know He Has A Thing For Them.

2 thoughts on “The Lord Not Quite Ready To Forgive Germany”